Where It All Began

Antone E. Raymus, a longtime home builder and developer, had a vision for a safe and productive place for struggling children who were in danger of being lost to society. Those children were struggling in school and often ended up in our judicial system. Therefore, in October of 1997, with the help of his good friend Bob Camden, Mr. Raymus held several meetings with community leaders that led to the formation of what we now call Give Every Child A Chance. 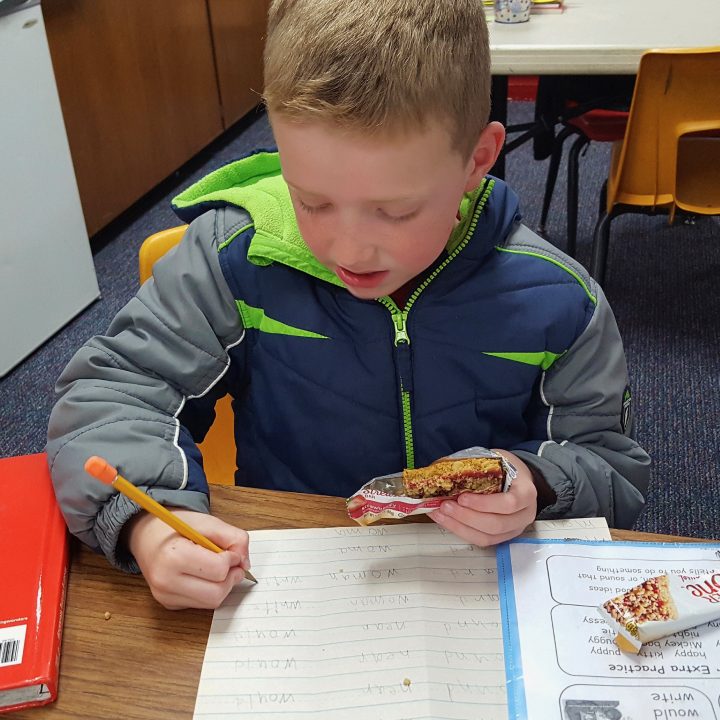 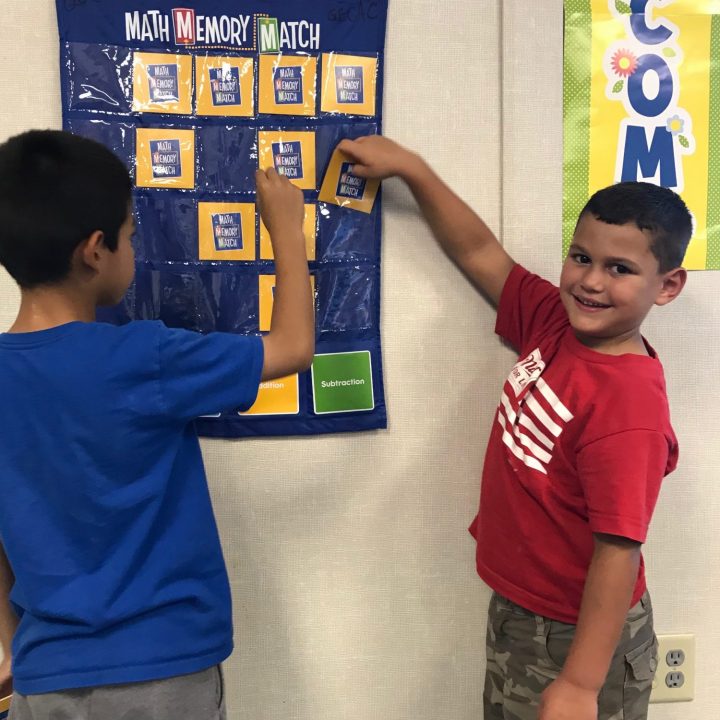 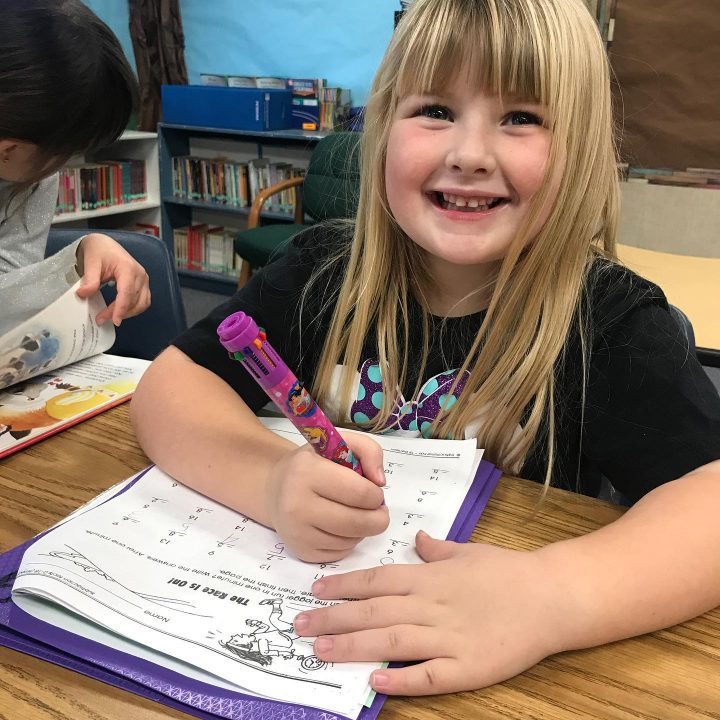 “A hundred years from now it will not matter what my bank account was, the sort of house I lived in, or the kind of car I drove…But the world may be different because I was important in the life of a child.”
Antone E. Raymus 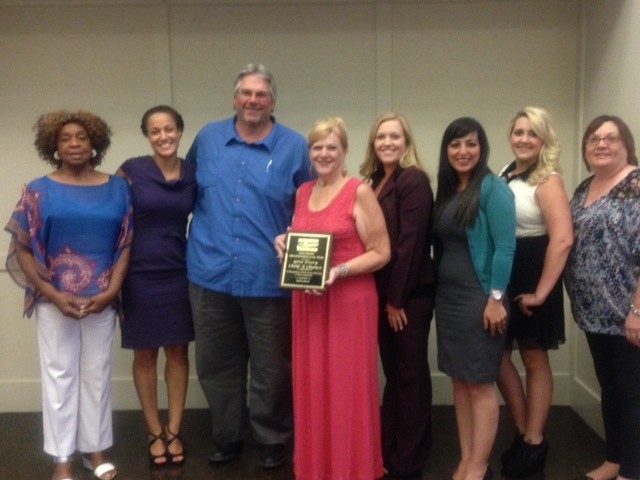 1996-97
-A series of meetings with community leaders initiated by Antone E. Raymus began to discuss the forming of a program that
would help struggling “D” & “F” students. The Board of Directors was formed and application was made to form a 501(c) 3
nonprofit organization with the name Give Every Child A Chance (GECAC).
-Retired Manteca High Principal Bill Jones hired as first Executive Director.

2004 – 2005
-Budget grows to $1,374,859.
-Provided service to 1,167 students with 300 volunteers.
-The trip to Washington, D.C. provided us with $300,000 in appropriations for free mentoring programs.
-Expanded program to partner with San Joaquin County Office of Education and opened an additional 5 ASAP sites in
Manteca, Lathrop, Escalon and Banta (Tracy). Serving an additional 450 students annually.
-Program sites increased from 23 to 28

2006-2007
-Budget $1,363,000.
-Students served annually 1,898.
-“Action on Behalf of Children” (ABC Awards) recognized Give Every Child A Chance as the Best Non-profit youth organization in San Joaquin County.
-We opened additional ASAP site at Shasta School through Prop 49 funds. 100 additional students will be served.
-Received Best of Manteca Award in the Youth Organization category.

2009/2010
-Proposed Budget $1,999,011
-Students served as of June 30, 2010 totaled 4,271
-Opened five new tutor-mentor sites (at Colony Oaks and Parkview Elementary Schools in Ripon, El Portal Middle School in
Escalon, Golden West Elementary School in Manteca, and Lathrop High School in Lathrop)
-Successfully completed expansion efforts (opened a independent Give Every Child A Chance Programs) in the community of Merced, California.
-Approved for Federal Funding in the amount of $500,000, for Employment Mentoring Program, from Health and Human Services and Education Appropriations, to train and place youth in jobs.

2010/2011
-Budget $2,551,139
-Submitted a grant for and was awarded an additional $480,954 to open After school programs at Nile Garden, George Komure, August Knodt and Great Valley Schools,
-Mentor-tutor sites opened at Manteca High, Grace Community Church in Lathrop (Summer only), Great Valley School, Weston Elementary in Ripon and George Komure in Weston Ranch.
-Received $500,000 for the Employment Mentoring Program, started program in April 2011
-Hosted the first annual ‘Ropin’ on the Rover’ Rodeo as a fundraiser the first in June, 2011

2011/2012
-Proposed Budget $2,563,975
-Started offering the Rhythm Music Program at our thirteen ASAP Sites
-Started offering a Anti -Bullying Program to all schools in Manteca, Ripon, Escalon, and Banta School Districts.
-Staff chosen to be State Trainers for the STEM Curriculum which consists of Project Wet, Wild and Learning Tree.
-GECAC was chosen to be the pilot program for JUMP START in Region Six in California
-Employment Mentoring Program implemented in San Joaquin and Stanislaus Counties.
-Hosted our 7th annual Health Teen Summit (Be the BEST- Better Engaged Students Thrive) for 300 youth featuring Teen Truth.
-Received a Computerworld Honors Laureate Medal and Award, for being an organization which is recognized for their visionary and innovative work in the field of technology and education.
-Implemented S.T.E.M curriculum at all thirteen ASAP sites

Founding Board and Honorary Board Members